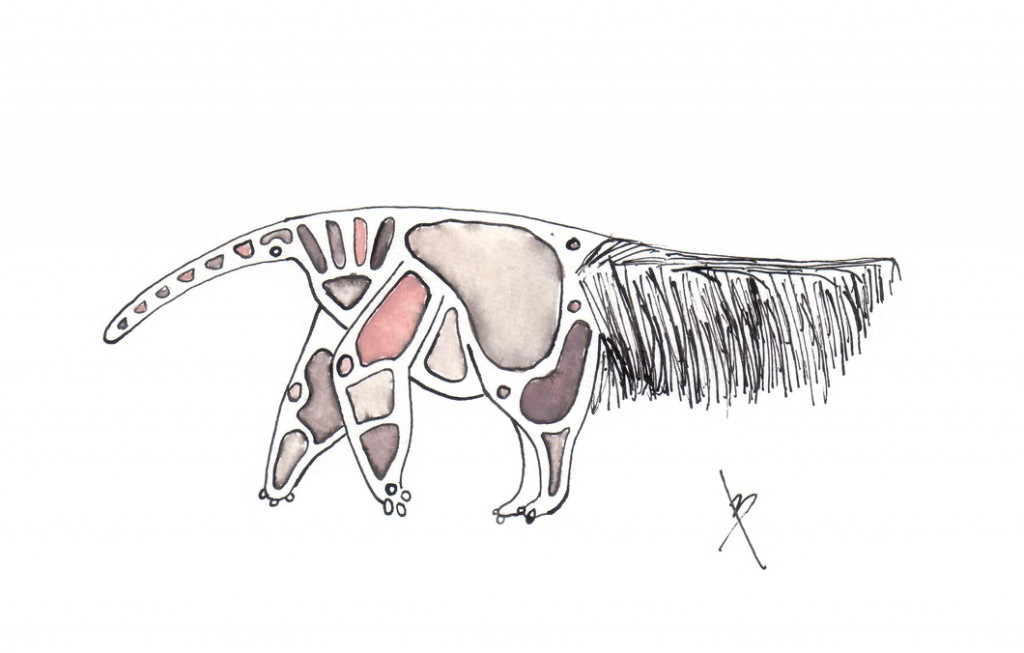 Simone can be purchased here.

Ahem, psst.
Psst.
You there
Yes, it is me
The alligator that talks
It is I
I have something to tell you
Yes indeed it is true
But
You must come closer
So I can tell you my story…

Phillip can be purchased here.

You see my sons, my father, and his fathers before all bore the mark of the clan. It sits upon the backs of our ears like the proud lot we are. Our roar is most feared in the seven kingdoms around, and the ones beyond that do fear us as well.

I heard the legend when I was quite young, just about your age now that I think about it. I had three brothers, and two sisters at that time. I had lost my eldest brother the summer before as he tried to break free from the clan and get his own pack, but he lost that battle as much as it hurt my father to do.

This is what I shall tell you today, the legend of how we, Clan of the Red-Yellow Jackets came to be.

My seventh great grandfather before me, so all your ninth, named Sir Wilfred Carding Henry of the Red-Yellow Jackets came to this land on a great ship sailing for the land of the Yellow Jackets. They were a proud bunch, the Yellow Jackets were, but never did like us Red-Yellow lot, even though we had fought with them in the six great battles before that.

The ship was wrecked, upon the land we now call our own, in a storm that still has those who have heard tales of it shiver with the thought. This land of big suns and tall grass, this land of high peaks and never snow, this land of wild animals and big elephants and long necked giraffes and leopards and cheetahs and.. well, you get my point.

You see, when the land guardians of the lighthouse parole found my seventh great grandfather Sir Wilfred Carding Henry of the Red-Yellow Jackets washed up on that shore, the only other survivor of the nighty-nine members on board that great ship was Lady Freckle Heaven, Sir Wilfred Carding Henry’s third cousin, twice removed. The two of them, the only survivors, their red-yellow jackets all damp and cold from the seven days and seven nights spent floating in the darkest sea you could ever imagine, the two of them knew that the future of their people rested solely with them.

The two of them bore what was to become the starting of one of the greatest dynasties ever seen since the seven brothers and seven sisters of the Lord of the Jackets, a dynasty that was started in a time long before Sir Wilfred Carding Henry of the Red-Yellow Jackets was born that lasted for two houndred and seventy six years, and long before your ninth great grandfather and grandmother before embarked on a journey that would change their lives and the future of this land forever.

This is how all of you little Red-Yellow Jackets are here today, this is how you have come to be, and this is why today you will all remember for the rest of your lives, as you repeat this story to your own grandchildren when the time comes for them to receive the mark of the Red-Yellow Jackets, a mark that has been carried down for nine generations, three houndred and fifty one years and counting. Now tell me children, who will be bravest of all and get the first mark upon their ear? 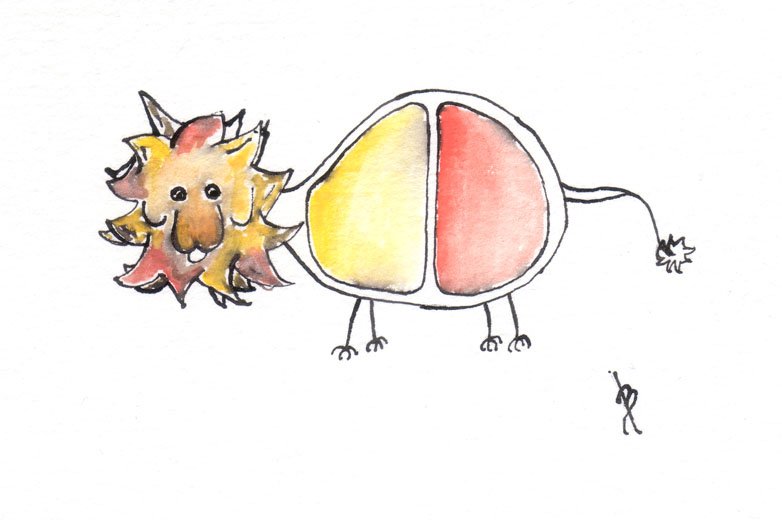 General Beefy can be purchased here.

Tulip too long
I’ve grown a song
For you, it’s done
And it is long

Aha! You see!
We can not flee
You there and me
So full of glee

You see, my guest
With all the rest
Courtly the best
You say I jest?

Not I, I say
On this fine day
I walk and play
It is my way

We walk and sing
And cowbells ring!
Up up we swing
Then down laughing! 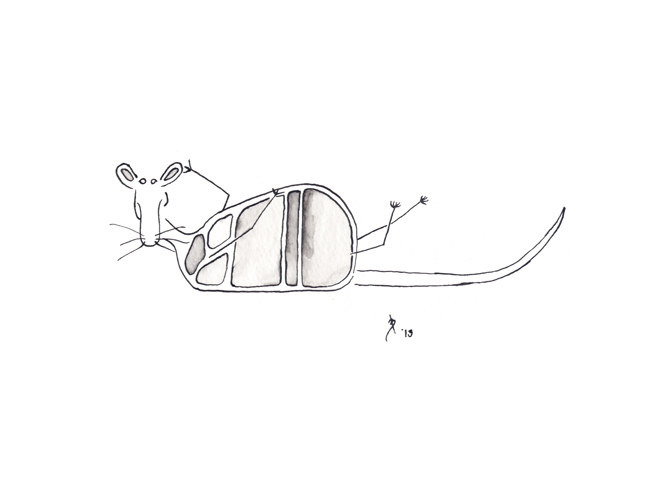 Johnny Johnny can be purchased here.

I’ve been so stuffed up
It’s impossible
Simply impossible
What is a goose to do?

I honk, I honk loudly
All day I honk
This way and that
Not angry, just congested 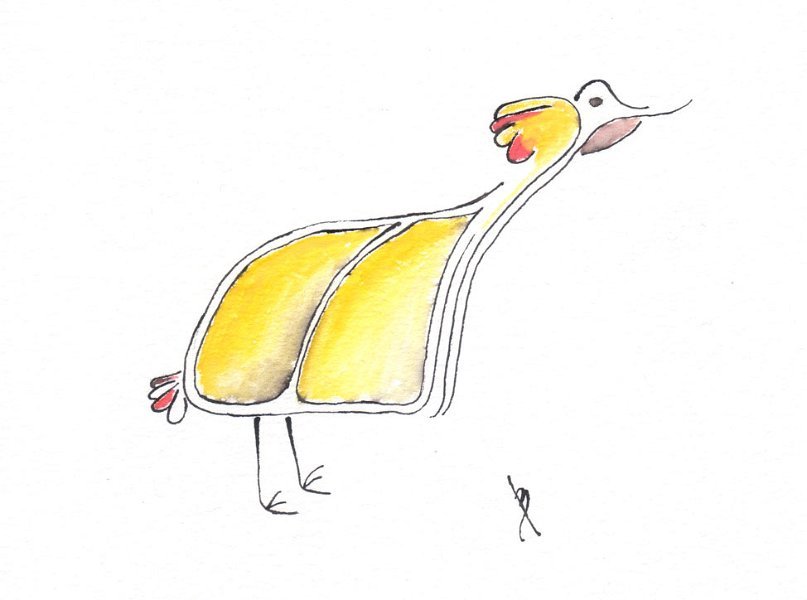 Karl can be purchased here.

Nope, didn’t even leave a single slice
Such a delicious, 4 topping
Clay oven roasted
Peperoni, mushroom
Cheesiest of all cheeses
Black olives straight from the tree
And the garden of love
THE GARDEN OF LOVE
Such fruitful abundance
From this same loving garden
Came green peppers of such freshness
Such juicy succulence
That it left me no choice today
Where all that was mine to do
All I could even do
Was smell with my nose
Fall in love with my eyes
Loosen my leather belt
And enjoy, savor
Every. single. bite
Of that 4 topping pizza

Can you still smell it lingering in the air?
I’d say I’m sorry for not leaving a slice..
If I wasn’t so full.. 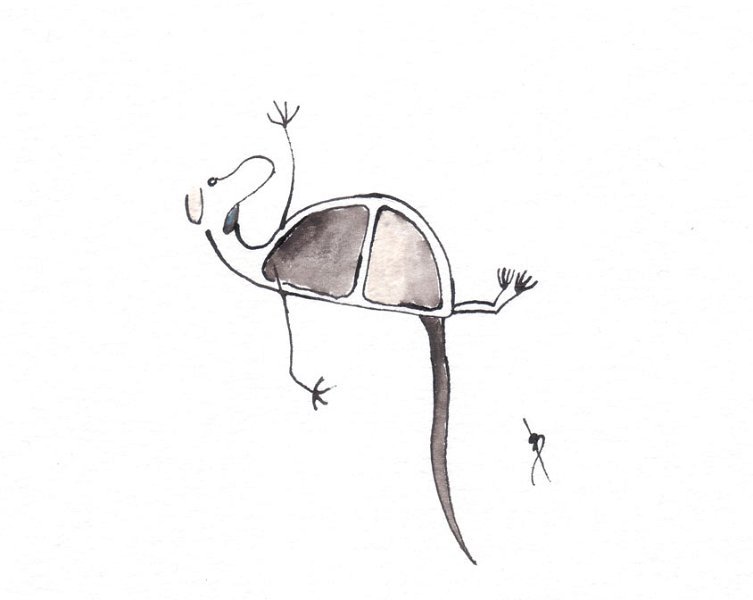 Mario can be purchased here.

Hello
I am
You are
Can we?

You say
There was
I have
Shall we?

For now
I can
But then
It was

She was
But I
You see
Ah hah!

For if
Was there
It wasn’t
Cannot

Fair enough
I will
It can
Settled! 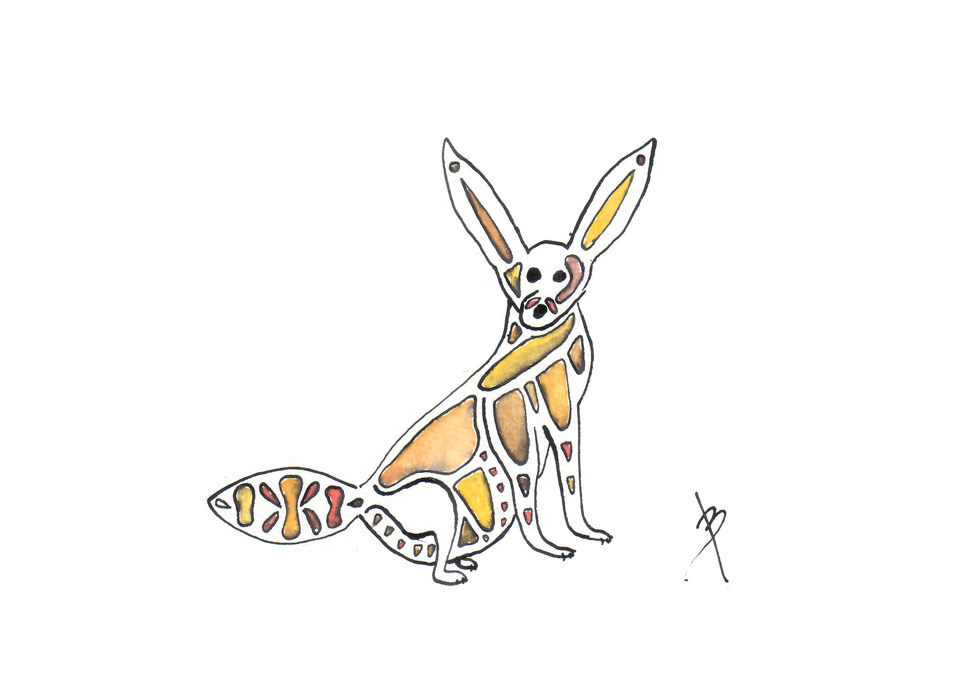 It Was can be purchased here.

Bonjour mes amis
We must keep our voices very silent
For I am vatching
This clearing
Vich a carefully alert eye
You see
I am ungary
I cannot live on rats tails
And birds claws
It is not right!
I am magnificient!
I am a unter!
I am a vildcat!
Shh. Shh.
Ve mustn’t get zo exzited
Ve must keep vatch!
ehhmm. Ve must keep vatch.
Stay low now
And vait for my order
My left vhisker is tvitching
This means ve’re close…
Alert! Alert! 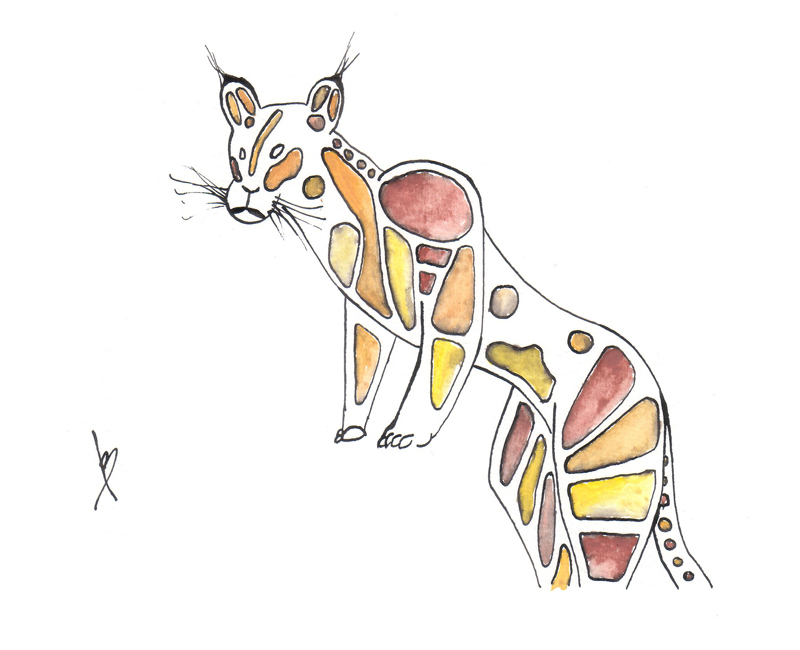 Marquis Jacque can be purchased here.

When I run I am empowered!
A being all should regard
Long graceful steps
And speed! NONE can match my speeds
My finest hour
Is captured in the chase
When I lock my sights on
Terrified victims of prey

I am the KING!
I am to be feared!
Respect me, not by force
But by observing
Habits of my life
This is me alive
Now watch as I go
Take flight! 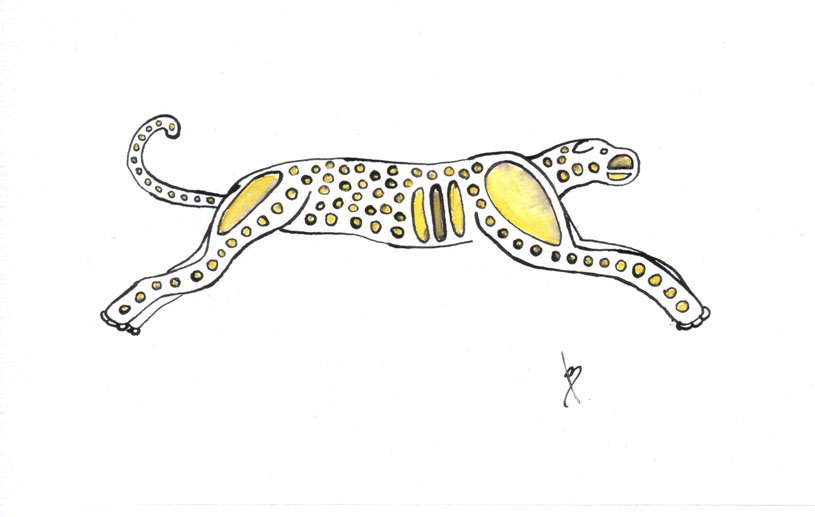 Friedrich can be purchased here.