The year was 1655 and the ivory coloured walls of Pier 1 sat soaked in sun, waiting for the next shipment of pacific salmon and giant tuna to steam into the harbour.

Winter had been long and the patrons anxiously awaited the burning smell of the smokers that would soon be as active as Johnny’s brothel, the cheapest joint in town.

The doors scarcely had a moment of rest, as they sat glistening in the bright sunlight that was disturbed at every random moment one of the hungry linesmen got a call.

But none of the folks seemed to care one bit, as they hurried along on their usual ways, that the ambient energy of the scene had just shifted from blue to green.

Many of the men seemed to grow and inch or two with anticipation, a look upon their faces that spoke a thousand days of hunger, that glint in their eye.

The loud horn from a distance blared and reminded sailors of old, nearly forgotten stories of y’or.

Wives waited impatiently with children in anticipation of the success of the trip, who really knew these days which each passing oar that combed the streets.

Who really believed in the word of mouth anyways when it all turned out the same anyways?

All the same except this months catch: halibut, salmon, tuna.. you know, the usual shit.

This was the situation, as we walked into the doors at the Port of San Francisco. 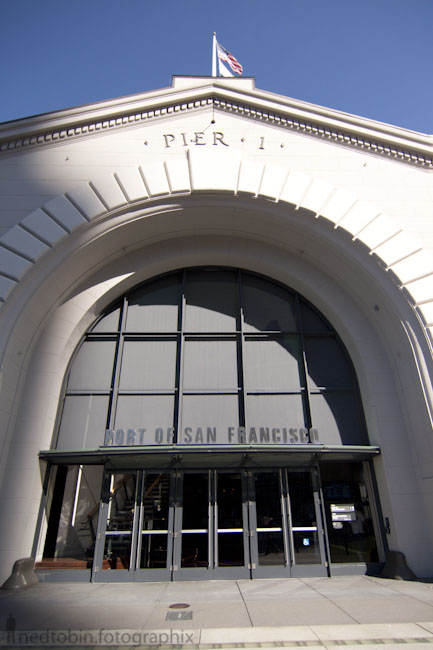