Highways and sidestreets
Focusing beets
Rebels and cowboys
Louder than me

There ain’t an ounce of goodness
Let over from sin
Lovers and earthquakes
Diamonds and greed.

No, not one to judge racially
Not one to define boundaries
Not one to mistreat, mistrust
I share in this mighty earth
Respecting green miracle of growth
And I’m just looking for a friendly girl
Who enjoys all the seeds that I sow.

Looking back it’s not easy
Had my heart on the line
Had too many unwritten songs
Yet nothing’ll stop me
My drive is what makes me
And I’m just looking for a friendly girl
Who enjoys going for a ride.

He’s got a memory that’s eating,
She’s got the car in overdrive.
He’s been on top of execution –
A silver goblet chasing her.
It’s one end into the other
And a sky that fills producer.
He’s been a picture in a locket:
A rebel – swallow hard,
He’s been a reason to escape here,
He’s led the movement from the start.
Escape into pure darkness,
He’s lucky he didn’t start this.
It’s been forever after,
Just like it’s from the start.

All of these effortless waves
Have torn my shores,
Wore away the devil’s work
Into cavernous outcroppings
And pocked rubble.
Leaving for me
A peaceful saunter
As November gales turn
My icy thoughts
Into tears rolling down my cheeks. 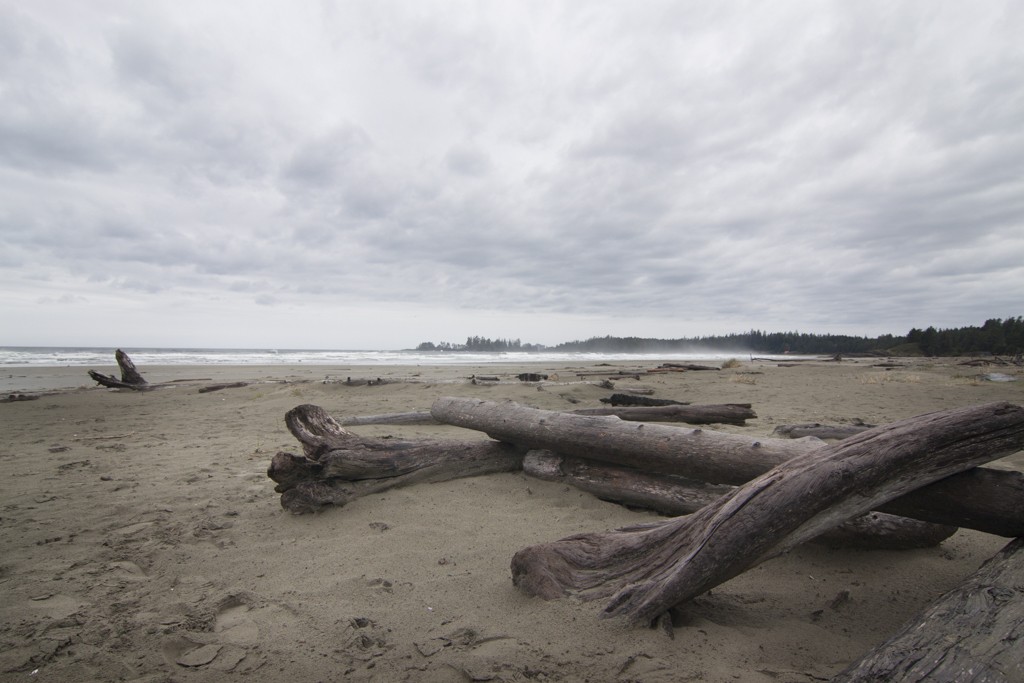 With Israel and his son Concordia,
The Conquistadors contemplated anarchy;
“No!” Yelled the city streets
Against windows of innocent glassy puddles.
And thus the lost voice: Arbritage.
So from inside the ancient gold plated doors
Swashbucklers leaned on their pole called history,
Singing songs that rolled off tongues
Like français of an unbroken heart.

The two shook their secret handshake,
Clasped each a moon of waxing gibbous
Deep within their full hearts of innocent desire,
Coughing on fumes leftover from the army
Who had rolled through these streets
To a machine named destruction.

So who was left crying?
Not the lost brothers, silently creeping along
Dead back streets, poorly lit.
No, not the dead brothers waving rebel flags.
Not the flowers, forever resilient
To tumult and it’s darkness.
No, it was the stone covered city
And it’s sister: splinters.

At once there was a gathering of heroes
Soldiers of duty that swore to their master
Guardians of public safety, truth and honor

No it wasn’t a champions bargain alone in the middle
I was the coward; in the game just a pawn
Scrambling for words in desperate desire

In the words of desire I had pulled the trigger
Attempting to alter my position
Captured by the air I inhale, I was gambling

Rebel! My gangly warriors
Adjust your masks and ready
Brace yourselves
Against all time
And prepare yourselves with knowledge
Fear not the chief
Of thine enemy
Who claims to have valor
For we all know
Those colours clad
Lack the strength we carry in ours
Unite! Great men,
Hold your swords up high
Rebel yell!
Reach down to hell
Let the strength and fight begin!