Life is lonely
There’s no getting around this fact;
There’s no bluer sky,
Or cloudless forever horizon;
There’s no cup of coffee
That can satisfy longer than it takes
To sign your name to a bill.
And when you feel you’re getting caught
In a wirlwind of unlonely,
A ghastly calm shall succeed
Like a dance that ended
When your eyes were closed,
Lost in sweet reverie.
Life is lonely
And the birds are really singing to you,
Or they’re not because they do go silent too;
Sun will inevitably say goodnight
Or hide behind a thick backlit veil,
Looking the other way
As the day passes by,
And you wont reach out
Because you are silently alerted
To your own lonliness
And it feels better, for some reason,
To speak without an audible sound
And inevitably pretending
That your next cup of coffee
Will solve all of these reflecting mirrors. 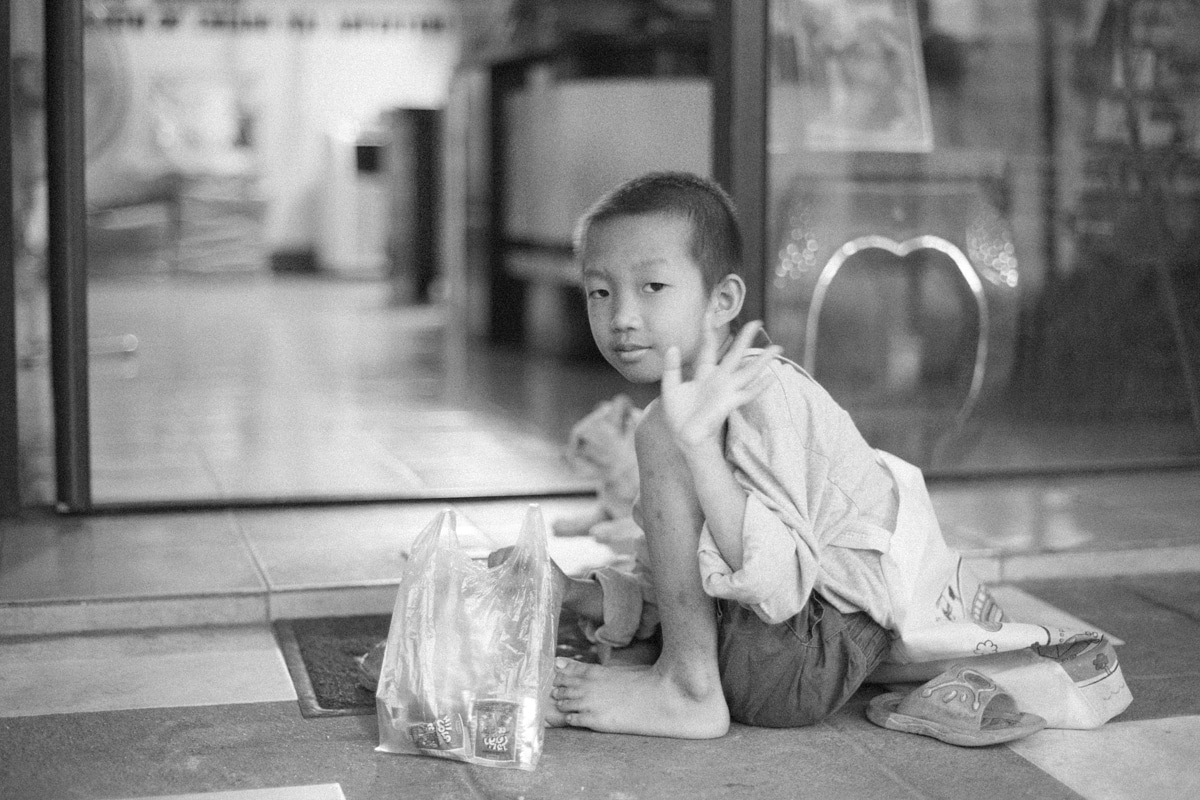 It took me a long time to get over the loneliness I now felt
Each step was an effort of motivation
My heart wanting to turn around and embrace the kindness
But I knew I had to go on
I had kept their names in my pocket book
So I could write them
And they had also given me the address of some friends
That lived East, that I might come across
On my long journey.

The weather was starting to get colder
But still very early in Autumn
So I had quite a while to make it to where I was going
The question of where I was going
Did definitely come across my mind many times
And in conversation with Frank and Amy
I had learned the distances of some of the towns
I would be approaching as I made my way East
You know you’re getting close to a town
As trails become more worn
And paths get wider
Signs of civilization everywhere
From freshly knocked down trees to garbage thrown aside
Carelessly.

It was nice to be walking again
When a thin layer of sweat started to heat me
I remembered the little spots easily
That had so been tenderized by my pack and walking
Funny how so quick a body can forget
When it’s not being put to use
None of the pains I had felt working the axe
Inhibited my walking,
Though I instinctively reached for them
From time to time.

I spent most of the day walking at a rapid pace
Trying to get the most out of my peaceful mind
Still with a fresh set of feet and a bushy tail
I barely stopped for lunch
Just quickly finding a soft spot
And eating down the delicious food Amy had sent with me
I held a small piece of dried moose in my hand
As I walked, taking small bites and savoring the flavor
That made the edges of my mouth water uncontrollably
It reminded me of being a kid
And shredding dried jerky to put into our lips
As if we were chewing the real tobacco
A habit I never really did catch on to. 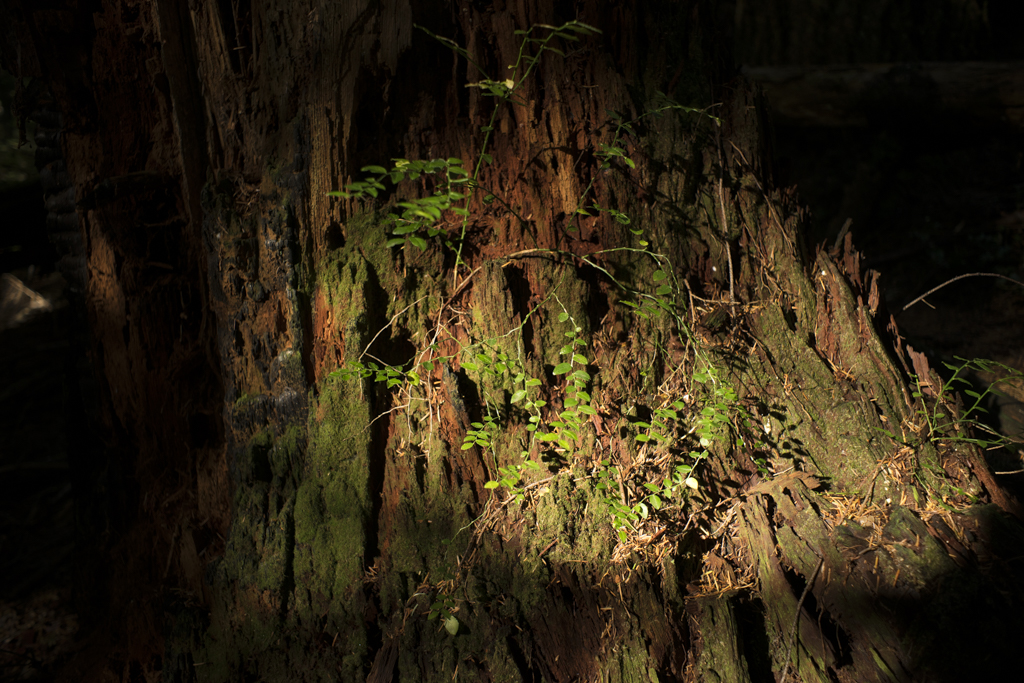 This is not loneliness
Locked in an out-of-the-way cupboard
This is not misery
Straddled between once was and what will never be
This is life
One step after the other
Flooding with memories and hard times
Good days with lineups of lovers
And loss with too abrupt endings.
There are no inanimate objections,
There are no distractions or black out times,
It remains the good and the bad,
And one last slice of pie.