Around noon three U.S. Army men on horseback
Came into camp
They acted as if they owned this land
With their rifles in their hands
They set up a makeshift desk
And began taking down everybody’s name
And asking some of the weirdest questions
I’d ever heard people get asked
Especially for no apparent reason
And without consulting Mountain Chief
About the appropriateness of the whole ordeal
Mountain Chief I could see was confused
And really not sure what to do
He was a smart Chief
Not wanting to start a war with the U.S. Army
But he was a proud man too.

Nobody made too much fuss
But nobody was really too excited
To see men in uniforms there
They each had heard stories
Their suspicions only grew
As the tension grew from these army men
It was very hard for me to sit by
And watch as these U.S. Army men
Clearly disrespected my family
For no reason other then the colour of their skin
And their history.

They left peacefully
Giving little logical reasoning for the interrogation
And also no real thanks for everybody’s cooperation
I saw people looking at me afterwards
Hoping that I had some sort of answer
But I had no idea either
I sat with Mountain Chief and Moon Cow
And other elders of the tribe
Discussing what this meant
What rumors they had already heard
And what we would do
Mountain Chief said he would consult the other tribes again
See how they had been treated
I knew he didn’t want to align with either army
Canadian or U.S. or even Sioux or
Other Blackfoot that had started fighting
But I knew that he could sense change
Something that would change their lives forever
A change that he couldn’t control
No matter how many buffalo hides he had
Or how much water ran past his feet.

I sat up for a long time that night
With Willow by my side
I didn’t really know what to ask
Or how to answer anything
So I just sat silently
Watching our small fire burn away
Outside of our teepee
In the blanket that wrapped us together. 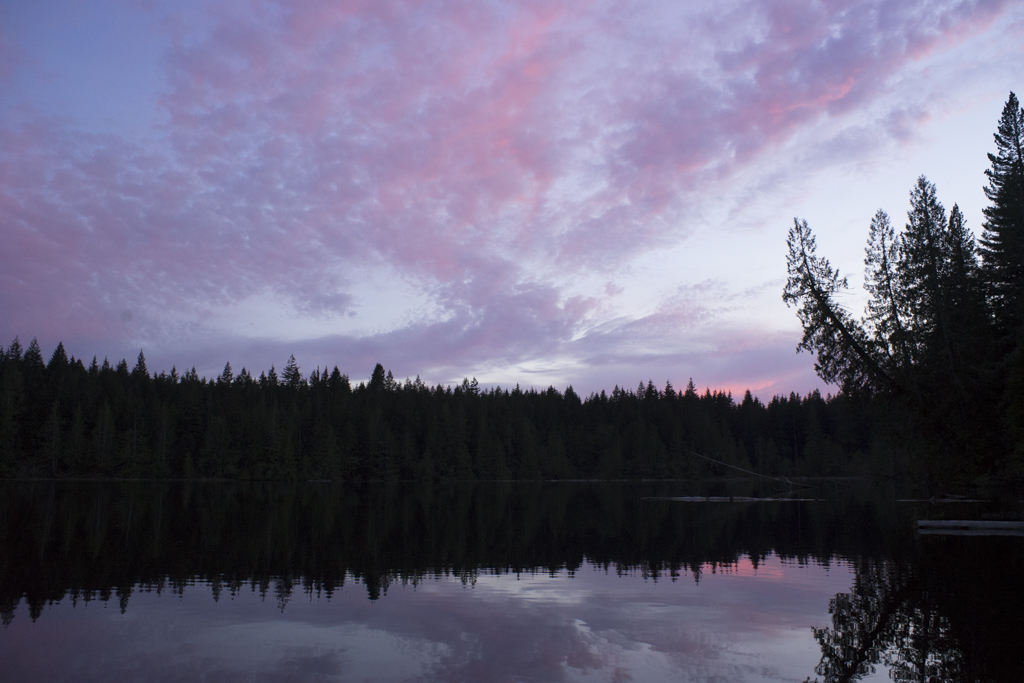